Instructions for the use of herbicide Ankor 85, mechanism of action and consumption rates

Pesticides are widely used not only in agriculture, but also in other industries. The complete destruction of all vegetation in the treated area can be achieved with the help of the Ankor 85 herbicide. It belongs to continuous-action preparations capable of penetrating the plant and infecting it from the inside. In order to avoid mistakes in working with a chemical, it is necessary to read the instructions for use and know the features of its use.

Active ingredients, release form and purpose of the herbicide

The main substance that has a detrimental effect on vegetation in the composition of the Ankor 85 herbicide is methyl sulfometuron (or potassium salt). Its concentration is 750 grams per 1 kilogram of the drug. Release form - granules that can dissolve in water and form a homogeneous suspension. They are packaged in plastic jars of 150 grams or bags of 60 and 120 grams.

Herbicide "Ankor 85" is designed to destroy all unnecessary vegetation, trees, shrubs at a number of objects:

The pesticide can be used on cedar plantations, since it does not harm it even at maximum concentration.

For the destruction of Sosnovsky hogweed, hemp, bitterness and poppy, special regulations have been developed for use. 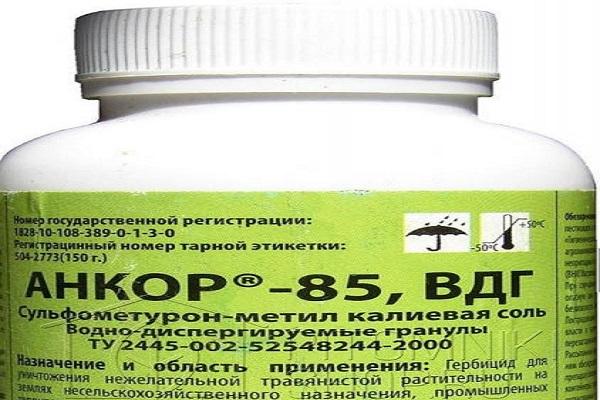 The herbicide "Ankor 85" is highly effective and provides protection from weeds for two years after treatment. It enters the plant through the leaves, through the roots. For a long time, the pesticide is able to persist in the soil and prevent the growth of weeds, shrubs and trees (willow, birch, maple).

Spraying can be carried out from early spring to the appearance of snow cover. The multiplicity can be 1 every two years.

The main advantages of the Ankor 85 herbicide include: 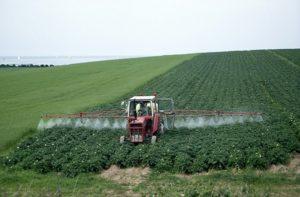 Instructions for the use of fungicide Luna Tranquility and consumption rates 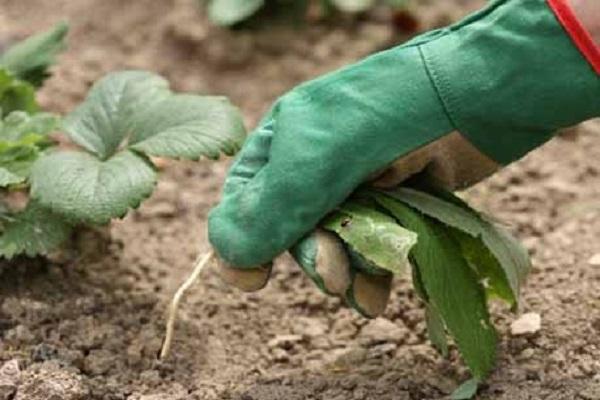 How to properly prepare a working product

To prepare the working solution, it is necessary to perform a number of sequential operations:

The solution is prepared on the day of work and used in its entirety. At the end, the sprayer is washed with clean water for 10 minutes and emptied by irrigating the treated area. 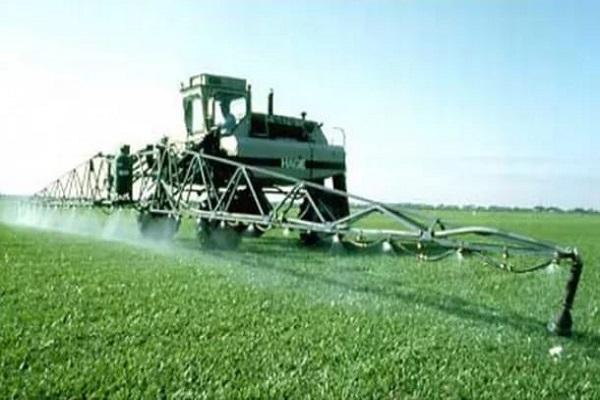 Instructions for use: dosages and number of treatments

The prepared working substance is used to treat the apple tree trunks in spring, during the growing season of weeds until they reach a height of 30 cm. The consumption of the Ankor 85 preparation is 0.12-0.24 kilograms per hectare.

Weeding of pine and spruce plantings (at the age of coniferous trees at least 5 years) is carried out from spring to late autumn with a drug consumption of 0.15-0.2 kilograms per hectare of plantings. 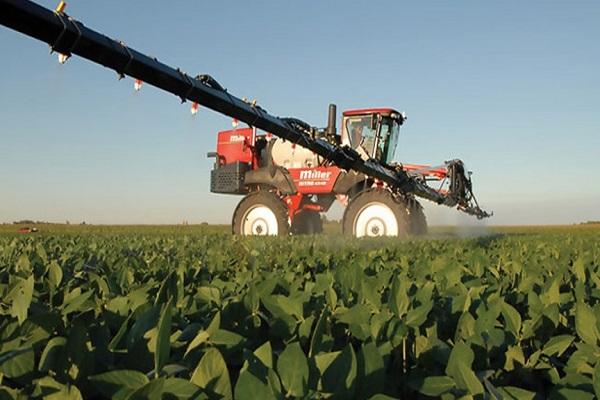 The working substance is consumed in the amount of 100-300 liters per 1 hectare (depending on the type and size of weeds, soil and climatic conditions). The most effective chemical agent at a height of weeds up to 20 cm. The herbicide "Ankor 85" is resistant to precipitation. The effectiveness of the process is not affected by rain if it has passed an hour after spraying.

A number of safety requirements should be followed to minimize the hazard from pesticide use: 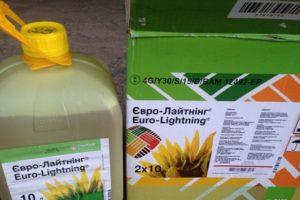 Description and instructions for use of the herbicide Eurolighting 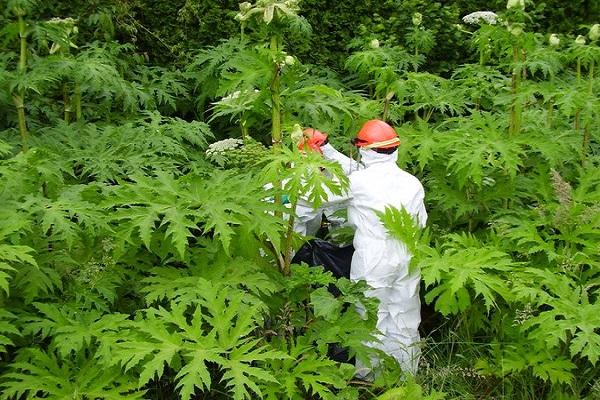 The herbicide "Ankor 85" belongs to the third class of danger to bees and humans. Airborne treatment with the drug is allowed, but the sanitary zone should be observed near reservoirs and sources of drinking water. Residents of nearby houses and apiary owners are warned about spraying in advance.

If the worker is injured during processing, it is necessary to provide him with first aid: 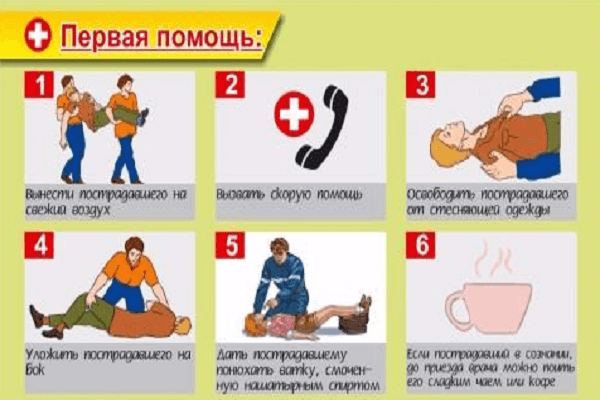 Compatibility with other pesticides

Ankor 85 herbicide is effective when mixed with preparations based on glyphosate, imazapyr, and chlorsulfuron. Drug compatibility is checked using a test.In the tank mix, the properties of the Ankor 85 herbicide are enhanced, and the treatment becomes more effective.

The herbicide "Ankor 85" must be stored in special warehouses, away from animal feed and food. The drug has a long shelf life - up to 5 years. The pesticide does not freeze at subzero temperatures, therefore it retains its properties in the range from -30 ⁰С to +40 ⁰С. 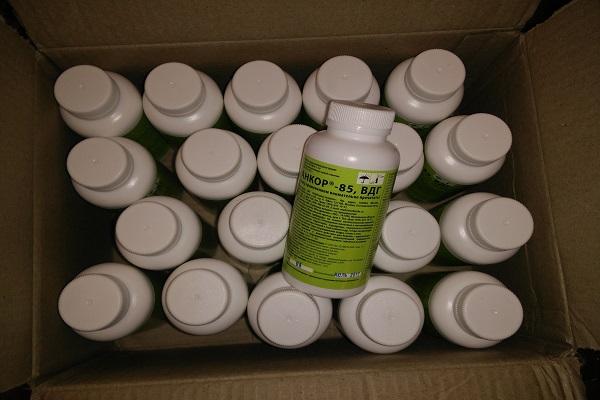 There are no preparations with a similar possibility of chemical weeding in the plantings of spruces, pines, cedars.

Instructions for the use of herbicide Boxer, mechanism of action and consumption rates
To read

Instructions for the use of herbicide Milagro, consumption rates and analogues
To read

Instructions for the use of herbicide Greneri, consumption rates and analogues
To read

Instructions for the use of Stellar herbicide, mechanism of action and consumption rates
To read
There are no reviews, be the first to leave it
Leave your review
Click here to cancel reply.
0
172
5
5,00 out of 5
Lunar sowing calendar
For gardeners and gardeners for 2020
Look
Popular records 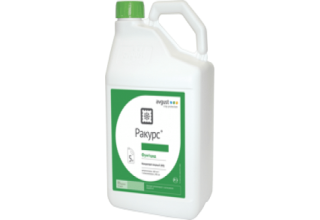 Instructions for the use of fungicide Racurs and consumption rates
When growing any agricultural crops, you have to deal with the appearance of pests ...
0
333
10 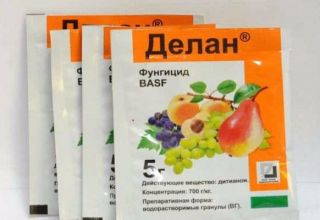 Instructions for the use of the fungicide Delan and preparation of the working solution
When growing crops, you often have to deal with pests or ...
0
142
5 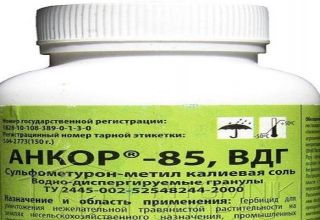 Instructions for the use of herbicide Ankor 85, mechanism of action and consumption rates
Pesticides are widely used not only in agriculture, but ...
0
172
5 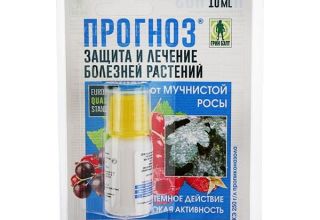 Instructions for the use of the fungicide Prognosis and mechanism of action
Fungicide for horticultural crops "Forecast" is widely used on an industrial scale ...
0
263
5
Right now watching 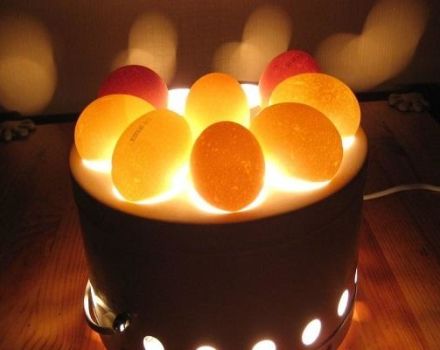 How to determine when to remove onions from the garden for storage?
Characteristics and description of the chocolate tomato variety, its yield
﻿